Tamara Finn (who I call the Erin Brockovich of Cancer) shared the true story of her son’s amazing cancer recovery…using God’s healing power and nutrient dense AIM juices.  See the update as of October 2018 at the end of this article.

Tamara is a fiesty lady with a lot of faith in God and nutrition.

Your child has cancer. A mother’s worst nightmare. It can paralyze you with fear and cause you to lose hope. But not Tamara. Tamara had faith and prayed to God for answers. A fighter by nature, Tamara studied and prayed and found that whole God-Made, organic foods was what he needed most. A friend who had healed from cancer, Cindy Ponchot, introduced Tamara to the powerful nutrition products from the AIM companies and God’s healing power went to work where man’s treatments failed.  This family did not have a lot of extra money to spend but God provided and today her son is happy and healthy.

“The doctors treatments were killing my son. Finally I had enough.  I took him home, if he was going to die, he could die there, but I believed he would be healed.  His doctor told me I was murdering my son.  He was wrong.”

Tamara’s son was told he would never be able to produce sperm to have a child.  In the spring of 2017 his fiance told him he was going to be a father.  He wept at this news, God’s healing is complete.  He and his fiance are filling their body with good nutrition and expect a healthy child later this year.

Here’s a photo of her son in the heat of his cancer battle and her son 5 years later, strong, healthy and cancer free. 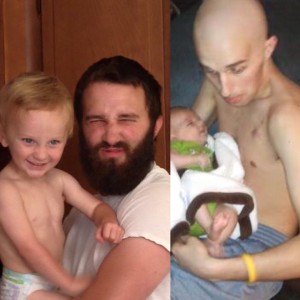 And here he is with a child of HIS OWN inspite of a rare cancer diagnosis!…7 years cancer free! 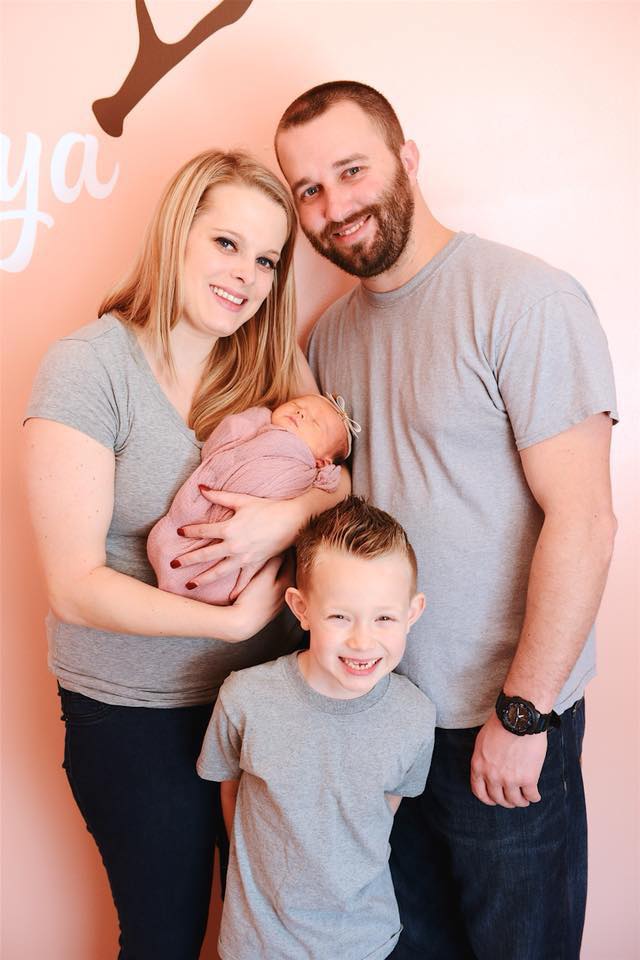 Listen to Tamara share their story Live on our Radio Show, The Wellness Workshop Radio Hour.  There may be a few seconds of silence before the opening song comes on.  Be encouraged!  God Heals!